The question has often been asked, “Is one language harder to learn than another.” There is scant evidence that for young children any language is more or less difficult to acquire than another. There may be aspects of a particular language that are more difficult for children than similar aspects of another language. For example, English has a very simple verb conjugation system while Quechua, a language spoken in South America, has hundreds of forms for each verb. But overall, children in all societies learn the basic patterns of their language by the time they are four.

On the other hand, after a person has learned her native language, the second language may be easier or harder to learn depending on the relationship between the two languages. For example, Spanish and French are much easier for an adult speaker of English to learn than is Chinese or Arabic. As a matter of fact the agencies for training foreign service personnel for the U.S. government estimate, based on experience, that it takes about 480 hours of intensive training for average aptitude adult English-speaking learners to achieve an advanced level of oral proficiency in Spanish, but it requires about 1320 hours for similar learners to achieve a similar level of proficiency in Chinese or Arabic (Omaggio Hadley, 2001). Why the difference?

The similarities between English and the romance languages appear to account for the ease of acquisition. Not only are the pronunciation, orthography, and sentence structure of these languages more similar to those of English, but literally thousands of words from these languages have similar spelling/pronunciations and similar meanings, i.e. cognate relations, to those in English. Thus vocabulary transfer is a huge factor in the ease with which these languages can be acquired by. Unfortunately, information comparable to the U.S. government data on adults is not available for children learning second languages. We know relatively little about how easy or hard different languages are for children to learn as a second language. Studies of second language development in children do show, however, that there are major transfer effects in the areas of cognate vocabulary learning. Numerous studies have shown that second language learners can acquire cognates more rapidly than non-cognates. As a matter of fact, learners’ ability to benefit from similarities between vocabulary in their first language and that of a second appears to increase with age through childhood (Hancin-Bhatt & Nagy, 1994). Also, having teachers focus students’ attention on the similarities in vocabulary across languages increases learners’ ability to benefit from cognate relationships (Bantu, 1981; Treville, 1993). Not only do these transfer effects happen from the first to the second language, they can also occur in the opposite direction.

We know that the breadth of children’s vocabulary knowledge differs much more widely across individuals by the time they enter school than does their knowledge of other linguistic subsystems. Some children know only two to three thousand word families while others may know as many as eight to ten thousand. We also expect that the depth of vocabulary knowledge from the native language will transfer from it to the second language. By depth of vocabulary knowledge, we include quantity and quality of associations of words within the semantic network. For example, as children develop vocabulary in their first language, they not only develop the ability to recognize more and more words, but they develop new meanings and new associations for words which they already know. These associations are the basis for much of the cognitive functions that adults are able to perform.

We know that unless this depth of vocabulary knowledge is transferred to and nurtured in the second language, learners immersed in a second language environment get farther and farther behind in their vocabulary development in comparison to native speakers. Verhallen and Schoonen (1998) completed a study of forty 9- and 11-year-old children born in the Netherlands of Turkish immigrants. These children had been “submerged” in Dutch schools with no opportunity to continue their development of Turkish. The study examined the depth of their vocabulary knowledge in both Dutch and Turkish and showed that their development in Dutch had surpassed their development in Turkish but their skills in the second language were still far behind those reported in other studies for native Dutch speakers in the Netherlands. The authors concluded that the normal path of first language vocabulary development for these learners had been interrupted at a time when they were making an important transition in the organization of their vocabulary knowledge and that this created a break in the developmental process which, if not compensated for by careful intervention on the part of teachers, could lead to long-term failure.

In summary, there are two aspects of transfer from the first language that affect development in the second language. One is the direct transfer of language-specific features such as vocabulary, grammar patterns, and so forth. The other is the transfer of general cognitive skills including breadth and depth of vocabulary knowledge and the use of associated procedural knowledge such as literacy skills. We also know that the depth and breadth of a learner’s vocabulary knowledge have a more profound effect on that learner’s achievement in education than does the ability to use perfectly native-like syntax, morphology, or phonology. 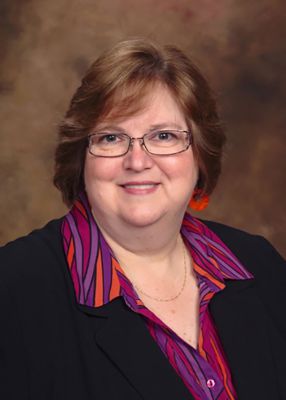 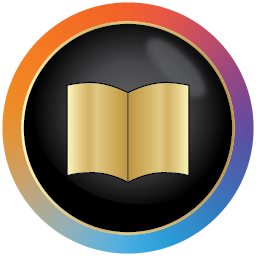 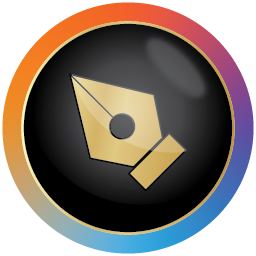 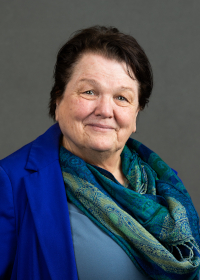 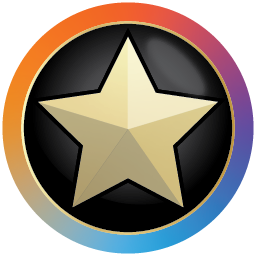